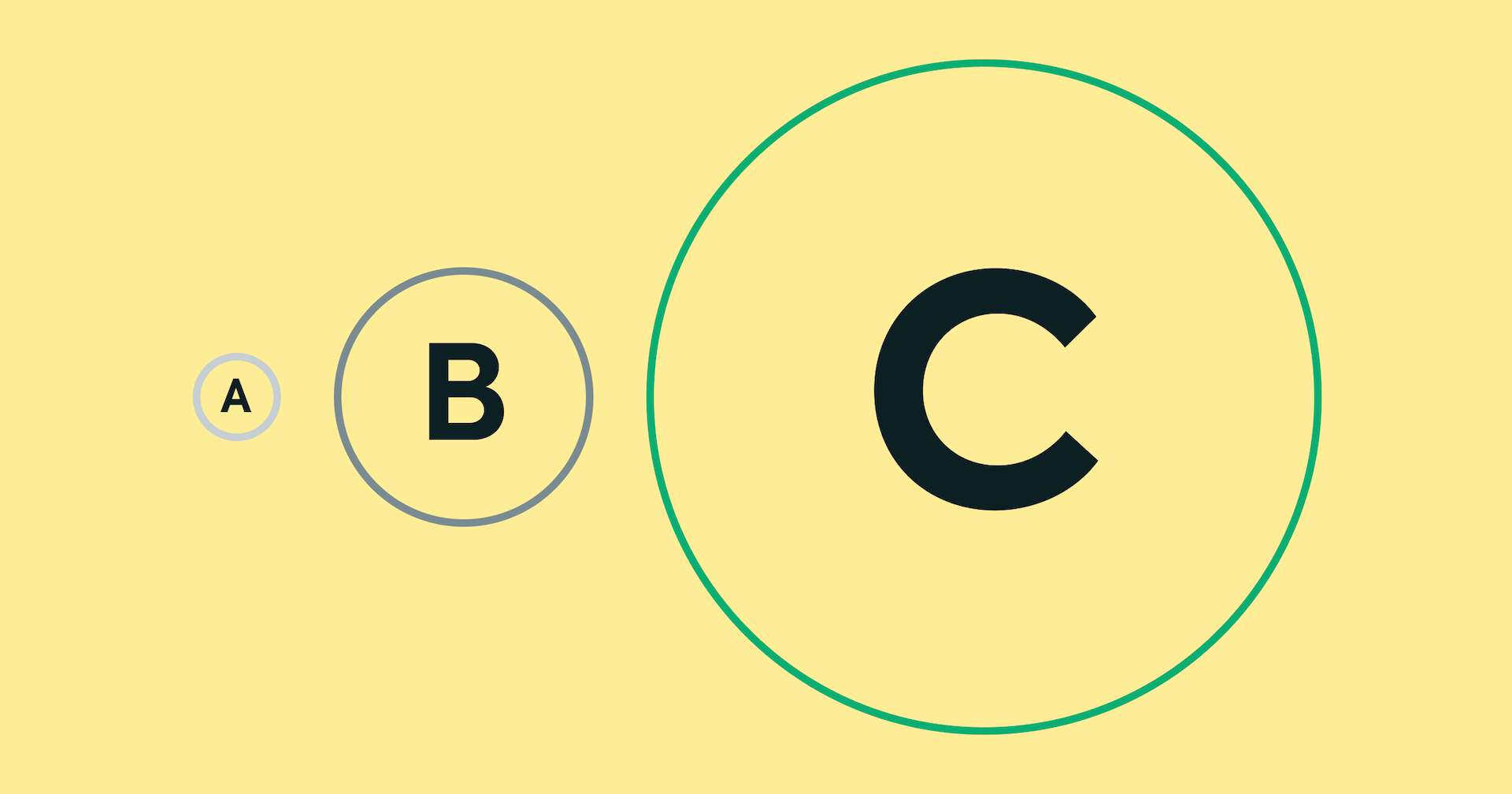 As the largest funding round in the OKRs software space, this funding comes less than 12 months after the company’s $30M Series B and will drive continued scale and product innovation, including predictive and prescriptive capabilities

December 16, 2021 — Gtmhub, the leading provider of OKRs (Objectives and Key Results) software, closed a $120 million funding round, the largest round in the OKRs software industry to date. Led by Index Ventures with participation from Visionaries Club and returning investors, Insight Partners, Singular and CRV, the round will be used for scaling operations, increasing market penetration and expanding product offerings, including predictive and prescriptive capabilities.

Gtmhub’s latest funding round comes less than 12 months after it raised a $30 million Series B in January 2021. With $161 million in total funding, Gtmhub has raised more than any other organization in the $42 billion OKRs software space. This rapid growth demonstrates Gtmhub’s position as a dominant player in the market and validates the increasing demand for enterprise OKRs solutions to enable successful strategy execution.

"Gtmhub is the mission control of some of the world's fastest-growing companies,” said Martin Mignot, partner at Index Ventures. “We've seen the productivity and velocity of their customers’ teams skyrocket time after time, and we're convinced it will become a must-have for every company that wants to remain competitive. They are taking the OKRs space by storm with a sophisticated product that integrates with hundreds of SaaS tools and can automate tons of manual tasks, and we're excited to support them as they scale globally."

Businesses often have internal silos, and employees don’t understand how their work contributes to the long-term success of the organization. Gtmhub’s OKRs platform helps companies stay laser-focused on goals while maintaining transparency and visibility across the organization. With this most recent funding, Gtmhub will double down on platform innovation including prescriptive and predictive capabilities, further solidifying superiority over other players in the industry in terms of capabilities, vision and value.

“Putting up the largest round in the industry so far is only validation that our model is working and proof that other players just can’t keep up,” said Ivan Osmak, CEO of Gtmhub. “We are helping people and companies achieve their goals and get results while continuing to innovate and increase value for enterprise organizations. While our growth is rapid and our goals are ambitious, we have no plans to slow down.”

Gtmhub’s customers include companies like Adobe, TomTom, Red Hat and Experian, and its 500,000+ users span more than 75 countries. The company employs 240 people but is on track to double its headcount and triple its revenue in the coming year.

The Full Picture Is Now In View: Quantive Acquires Cliff.ai

The Secret to Empowering Leadership

The Future of Strategy Execution is Here